How to Fix a Cake That’s Raw in the Middle

How to Massage Your Face for Glowing Skin 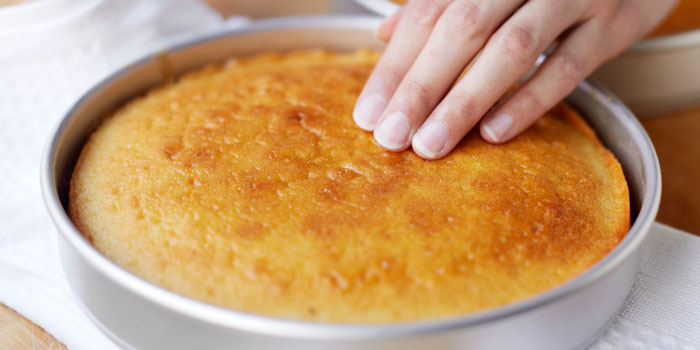 When you make a cake at home, one of the most common problems is that it stays raw, especially inside. If it has ever happened to you, surely you have asked yourself, why do I have the raw sponge cake inside? And it is that there are several errors that are made and that can explain why it has not been baked correctly. In general, all faults are related to the oven and temperature, although it may also be due to other previous errors.

However, when the cake remains raw, you should not despair because there is a solution. Here, we are going to explain how to fix a cake that’s raw in the middle and what are the main reasons why it happens so that you can correct them beforehand.

How to fix a cake that’s raw in the middle?

When a cake remains raw inside several are the reasons that explain that it did not turn out well. Specifically, there are two. Both are related to the oven because those responsible are usually the temperature chosen and the position in which the mold is placed inside the oven. 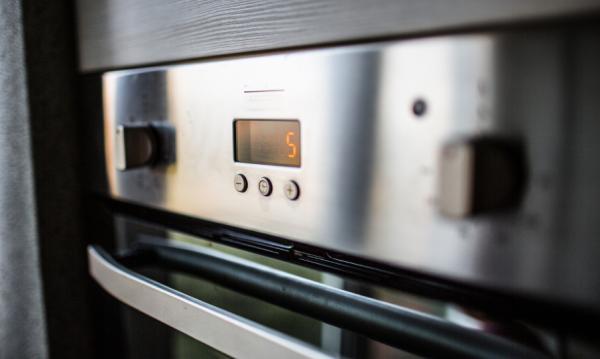 Temperature: it is the main reason why the sponge cake remains inside since the right temperature has not been chosen well, being usual to put a higher one. And is that the degrees to which the cake is baked are essential. It is always important to set the temperature indicated in the recipe so that it does not brown much on the outside and prevent it from being raw on the inside. In general, the recommended temperature is around 170 degrees, although this time can vary depending on the oven since it is not the same as a large one or a small one that produces heat both above and below.

Position in the oven: Together with the temperature, it is another factor that influences the cake to remain raw inside. The choice of the best location will depend on whether the oven emits heat from below and from above. And it is not the same to place it very high as below. The most appropriate thing is to always place the mold with the cake dough in the intermediate area of ​​the oven. A tip that must be followed mainly when the oven produces heat from above because it is what would burn the most on the outside and leave it raw on the inside.

The mold: In addition to these main causes, there is another reason that also influences when a cake remains raw. It is the mold. A bad choice will make the cake not bake well, so it is advisable to always choose the one that is ideal for the type of cake being prepared. And is that a cake sponge is not the same as for a plum cake or sponge cake, among other examples.

What to do when a cake becomes raw due to the temperature of the oven?

When a sponge cake stays raw on the inside and, in addition, the surface is getting hard and seems to be starting to burn, it is usually due to an oven temperature problem. There is a solution and it is also very easy. Just follow these steps:

Where to put the cake in the oven so that it does not remain raw?

When a sponge cake remains raw inside, the temperature is not the only responsible as we have previously commented. Thus, it is essential to place the cake well in the oven so that it does not remain tender since it will receive the heat proportionally when well placed. To do this, you must: 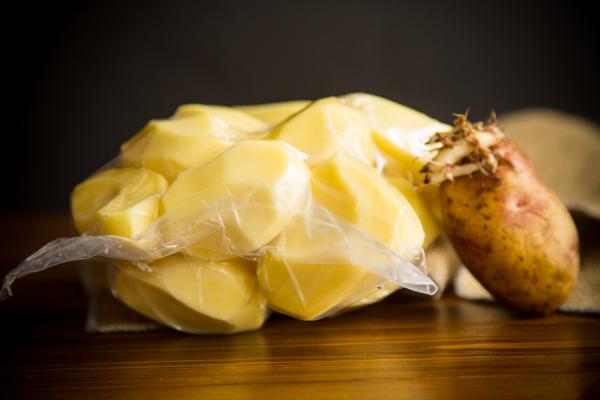 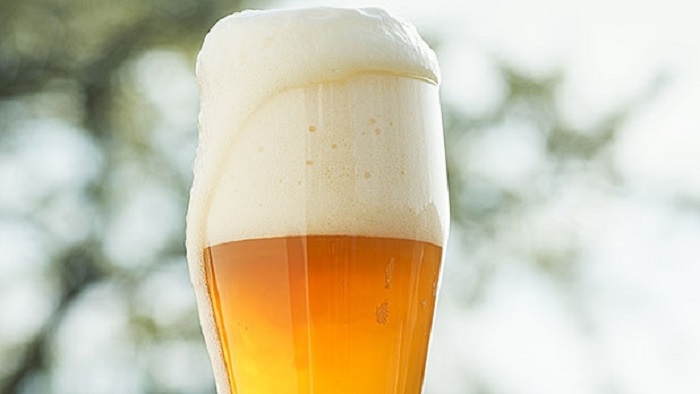 Hefeweizen Recipe: How to Prepare Germany Wheat Beer at Home 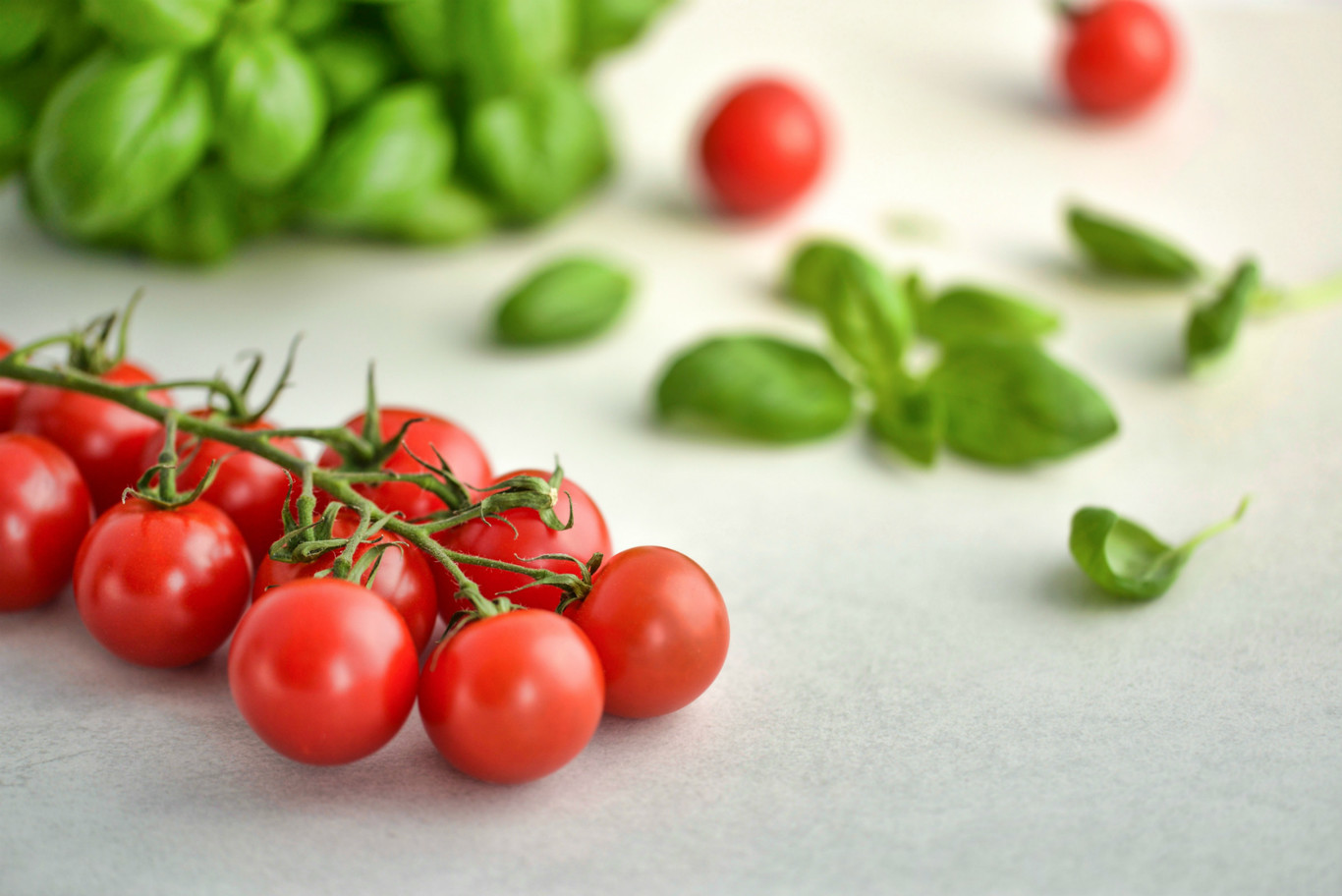