How to sync the Wii Remote

6 types of sweaters that you cannot miss this season

After changing the batteries in your Wii Remote, does the console no longer recognize the controller? You forgot how to synchronize the Wii remote and you don’t know where you put the console box to consult its instruction manual? Do not panic. Give me five minutes of your time, no more, and I’ll show you how to get your Wii remote back in touch with the console.

You see: in no time your controller will work perfectly again and you will be able to have fun again with Mario, Donkey Kong, Zelda, and all the other fantastic titles from the world of Nintendo. How do you say? Do you have a Wii Mini and not a classic Wii? Don’t worry, in the tutorial I’ll talk about both the classic Wii and it’s Mini variant, without forgetting the new Wii U.

Another important thing to specify is that you can follow this tutorial both in case of pairing the controller with the console for the first time and in case of pairing between the two devices again. In some cases (for example, when you change the Wiimote batteries), the console may “forget” the controller and no longer recognize it correctly, so you must proceed to a new association of the latter. How? Find everything that is explained below.

All you need to do to synchronize the Wii Remote is to remove the back door of the controller (the one you open to insert the batteries) and open the front door of the Wii, to reveal the red button on both sides that allows the console recognizes the Wiimote.

At this point, press the first red button on the front of the console and then on the back of the Wii Remote. Wait a couple of seconds and if everything went well, you should be able to control the Wii again with your Wiimote. Confirmation of correct communication between the console and the controller is that the lights on the bottom of the remote control come on.

In case the controller recognition fails on the first try, press the two red buttons again and hold the 1 is 2 buttons on the Wii Remote for a few seconds. That way everything should be fine.

After you have completed the procedure to sync the Wii Remote, you may want to readjust the Sensor Bar settings and perform a new controller calibration. In this case, simply select the Wii button from the console’s main menu and go to Wii Console Settings first, then Sensor Bar (on the second setup page).

At this point, you can select the Sensor Bar Position button to specify the location of the Wii Sensor Bar (either above or below the TV) or the Sensitivity Adjust button to calibrate the controller by following the on-screen instructions. At the end of the procedure, you will surely have a 100% functional Wiimote.

Reset the remote control pairing on the Wii

If you were unable to pair the Wii controller with the above steps, press and hold the red Wii button for about 15 seconds and repeat the remote controller pairing process. This will reset all controller connections previously made on the Wii and set your remote as new. More info here.

If you don’t have a first-generation Wii, but rather a Wii Mini, you don’t have to open any flaps on the console; You simply have to press the red button located on the left side of the Wii Mini (bottom) and pair the controller as explained in the previous chapter of the tutorial.

Therefore, you need to remove the rear door of the remote, press the red button located next to the battery compartment, and wait for the pairing with the console to complete.

Also on Wii Mini, you can adjust the controller settings by going to the game’s settings menus. Trust me, it’s so intuitive that it takes longer to explain than to do.

Wii U, the successor to the Wii and Wii Mini, allows you to use the classic Wii remote control, a tablet-shaped GamePad, and a classic (Pro) controller similar to the PlayStation and Xbox.

After syncing WiiMote and/or GamePad with Wii U, you can adjust both controllers by going to the settings menu. console settings.

At this point in the tutorial, were you unable to get your WiiMote and/or GamePad working? Then most likely these are faulty drivers. If you want to fix the problem, you can buy a new Wii remote on Amazon and use it to replace your broken controller.

There are so many Wii controllers, both original and third-party (but still 100% working). Now I tell you some leaving the links to buy them directly online at the lowest possible price.

Once purchased, you can sync the new controls with your Wii, Wii Mini, or Wii U by following the procedures I explained in the previous chapters of this tutorial. Have fun! 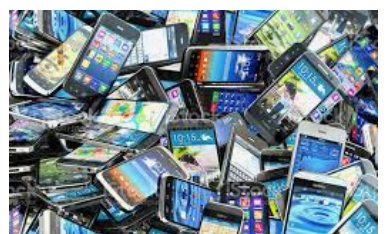 How to clean your mobile phone screen 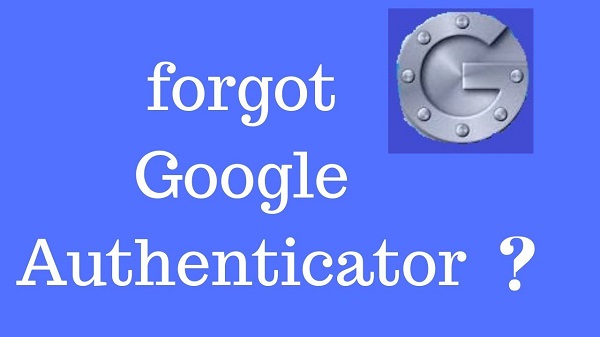 How to recover google authenticator?