How to solve algebraic expressions in small steps

Looking for a job? Keep a file of everything you do 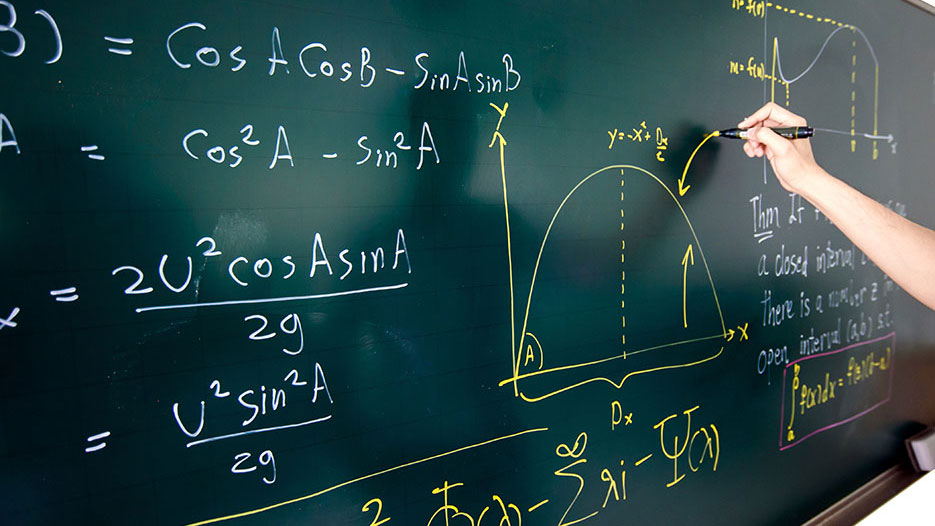 Often in the most “computational” mathematics, we are faced with exercises composed of long rows of numbers and letters linked together by elementary operations (addition, subtraction, multiplication and division). These are the so-called Algebraic Expressions, also called Literal Algebraic Expressions. In this article, we will try to define them and understand how to solve them.

Let’s start with some essential definitions …

It is called Expression Algebraic a set of numbers and letters (lower case) linked together by the signs of elementary operations.

Definition and properties of a Monomial

Monomial is defined as a literal Algebraic Expression whose numbers and letters are linked to each other only by the multiplication operation.

A monomial consists of a numerical part bearing the sign and a literal part, the relation that binds them is multiplication.

Two Monomials are defined as similar when they have the same literal part: the same letters with the same exponent.

Two Monomials are defined as opposites when they are similar with the opposite sign coefficient.

Two Monomials are defined equal when they are similar and with the same coefficient.

Definition of the Degree of a Monomium

The degree of a monomial with respect to one of its letters is the exponent with which it figures.

The overall Degree of a monomial is the sum of the exponents of the letters that compose it.

We have therefore defined the main characteristics of the Monomas, that is those elements that make up the Algebraic Expressions. Once we have understood what is meant by Monomio, the definition of Polynomial comes from itself, that is, a set of non-similar monomials linked together by signs of addition and subtraction. But when we face an expression how do we solve it?

Unlike the algebraic sum of monomials, the multiplication and then the division of two or more monomials is more delicate since it not only works on the coefficients but also on the exponents of the letters that make up the monomials.

Property 1: the product of two or more monomials having equal base results in the starting base and as exponent the sum of the exponents.

Property 2: the product of two or more monomials with more letters is a monomial that has:

Making a division it is good to keep in mind a fundamental rule of mathematics, or the impossibility of dividing by 0 . When we defined the monomials, we said that the letters represent numbers. Generally there refers to Natural numbers ( ℕ ) or those Reali ( ℝ ), and in them is also present in the lower studies 0. Often we tend to pass over this thing giving more account execution of the exercise rather than Formality factors, but in order to carry out the exercise correctly, it is good to at least take them into account.

One of the simplest tricks to solve a division between monomials is to remember one of the most important properties of the exponents, namely that when we want to bring the denominator to the numerator the sign of the exponents changes. If we then see the divisions as multiplications having exponents of opposite sign, everything becomes simpler.

However, we give the properties of the division between monomials bearing in mind the rule mentioned above.

Property 1: the quotient of two or more powers having the same basis (not zero) is a monomial based on the starting one and as an exponent the difference of the exponents.

Property 2: the quotient of two monomials (of which the second is non-zero) is a monomial having:

Power Of A Monomial

The power of a monomial is said to be the product of many equal monomials, as many times as the value of the exponent is.

Once we have defined all the various possible operations within the calculation of the various Algebraic Expressions, we see how to solve them practically.

In solving an expression, it is essential to know how to perform the operations defined above. In fact, there are calculation rules, related to the order of execution of operations, which we must keep in mind:

Where these rules are not respected you will arrive at the wrong results. When you will be more expert in the calculation you can do 1) and 2) in a unique way.

There are exceptions to these rules that derive from the use of parentheses. They give a different execution order of operations and give priority to one calculation rather than another. In this case the rounds are made first, then the brackets and then the staples. Otherwise, or if the brackets are not present, the previous rules apply.

We are going to solve together an Algebraic Expression so as to better understand how to proceed. 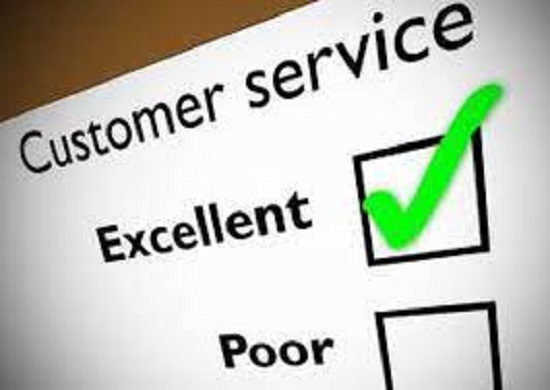 How to Improve Customer Satisfaction 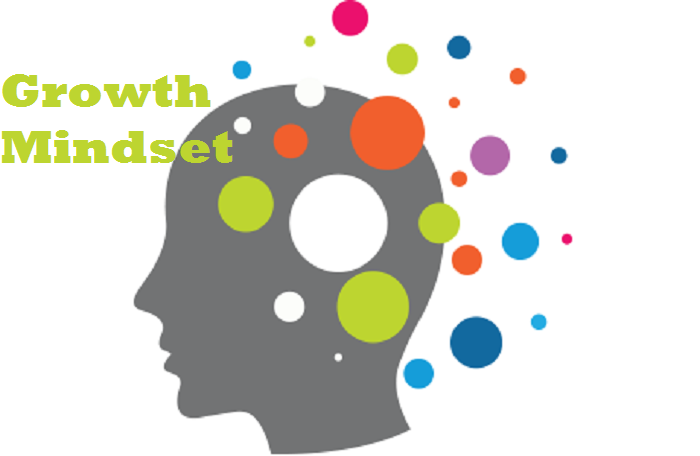 Learn How to Develop a Growth Mindset