The Vedic Chanting as a therapeutic tool

Vegetable garden at home: The essential for your care 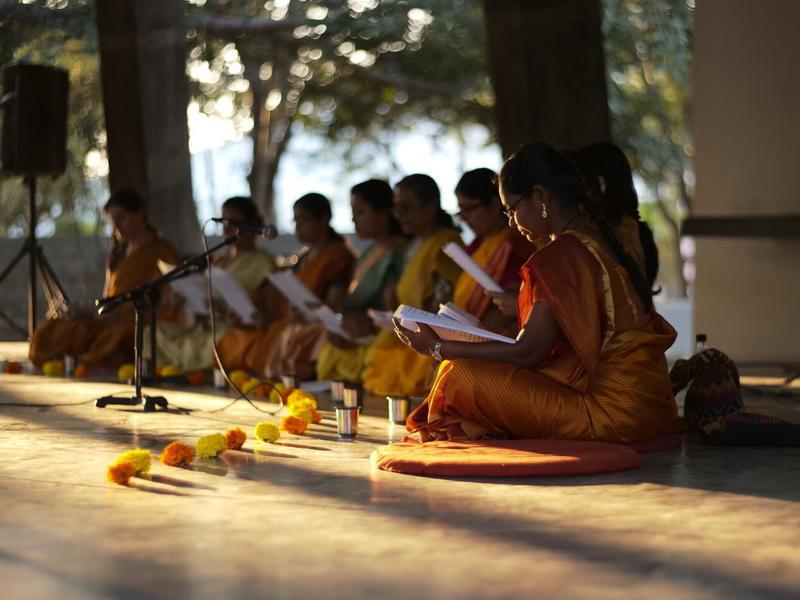 The Vedic chanting, with its practice rooted for hundreds of years, is one of the most powerful and effective to calm the mind and meditation tools. Its effects modify the physical aspects of the human being and states of mind, emotional, mental, and psychic.

When we learn Vedic chanting, the mind can do nothing but resonate with those specific vibrations that order our internal state. On a more concrete level, it increases and stimulates our agni or “internal fire”; responsible for the digestion and assimilation of food, emotions, thoughts. Ultimately, the state of our fire (or capacity for assimilation) directly affects our perception of the world. Specific effects are generated in our voice and ability to express ourselves (among other things, self-esteem, personal security) and the clarity and health of the rest of the senses.

Fortunately, my first contact with a mantra was through practice. This experience allowed me to experience the “special character” of the sound of the mantra. The first one: mantras are special sounds. The special character of mantras is that their sounds speak about the truth of things. They say things. They are absolute and sacred. For the first time, those who sang them were wise men who could access a truth beyond the conventions of language; that is, understand things as they are.

Keep reading: Do guys grow until 25?

Let’s imagine beings in harmony with their environment and nature. From a condition integrated with their existence, the sages (rsis) of antiquity could perceive certain information on the order of reality. The harmony formulas of our universe. If this was the case, it is understandable that communication, throughout the centuries, has been attached to orality and the direct link with the teacher. 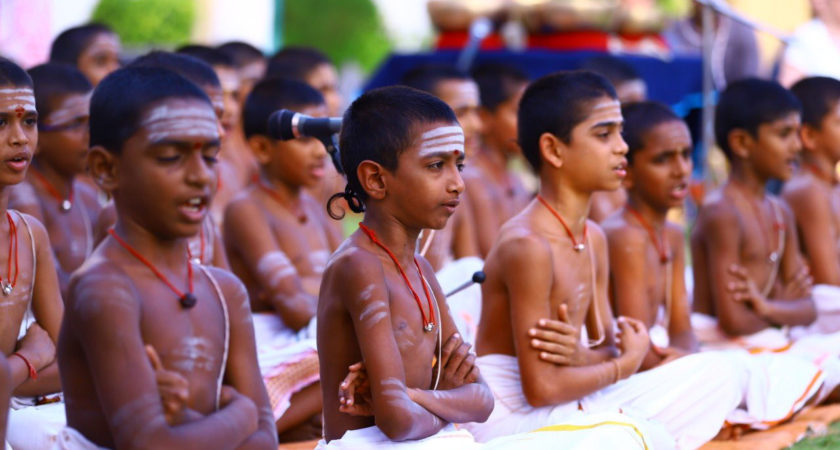 Mantras contain the possibility of generating a change in our essential vibrational combination. According to the oldest sources, a legacy of the first civilizations that we know of (from the Vedas to the Old Testament), the initial thing in Creation was the sound vibration.

According to “Sāṃkhya”, nature (prakṛti) is composed of the combination of very small and subtle particles called tanmātra. The śabdā-tanmātras are those minute particles that correspond to units of sound (vibration).

From this perspective, our system (body/mind/spirit) is a unit of expression of nature. It contains all the elements, qualities, energies, combinations (from the grossest to the most subtle) that they are part of that known universe.

So if all nature is – in its most subtle essence – a composition of vibrations or sound particles, to the extent that I expose myself to them, my nature will be affected.

The myths of the secret of mantras

In many traditions spread in the West, the mantra is associated with “something completely personal and secret.” While this is true in original mantra practice, the idea that a teacher might recognize and bestow a student’s “personal mantra” involves such a degree of meditation, sensitivity, and connection that it does not seem possible for this to occur during a course. Short or intensive yoga retreat.

In India, in the serious places where practitioners are initiated, personal mantras can only be transmitted in the context of a very close and deep bond with the guide. And that is usually the result of years of staying and practicing together.

The secret of the mantra is nothing more than the intimate connection of that person with his being. It has nothing to do with “magical powers” subject to being violated by others if revealed; Nor is it just another label among the many labels that, in some cases, are evenly spread in a tattoo or on social networks as a seal of a profile.

Chandas: is the metric of the song. There are mantra metrics that resonate with different people.

Devatā: the deity, focus or quality that refers to the mantra. As we have already seen, there is an appropriate focus for each person.

Viniyoga: correct application of the mantra. Not only do I learn to pronounce and sing it correctly, but I progressively get into singing.
Also, Sanskrit is made up of akṣaras. Akṣara means “that which does not decay.” The syllables of Sanskrit do not age. They do not die; they are alive every time we pronounce them. Each akṣara evokes an element (pṛthivī-earth, apa-water, tejas-fire, vāyu-air, ākāśa-ether) and therefore infects or awakens qualities associated with that element with its sound vibration.

Along with the use of mantras in practices, Vedic chanting is one of the most prominent tools in applying therapeutic yoga according to our tradition.

On the other hand, from the beginning of our training with the teachers of the Vedavani in India, they transmit us that the effects of chanting are, among others: opening the heart, calming and quieting the mind, activating certain characteristics of people who do not They are mobilized by other means (it opens places that other tools cannot access), uplifting and purifying people (counteracting the negative effects of bad communications or expressions), so that they are more receptive, to heal and live more fully. 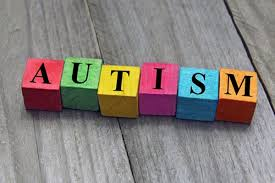 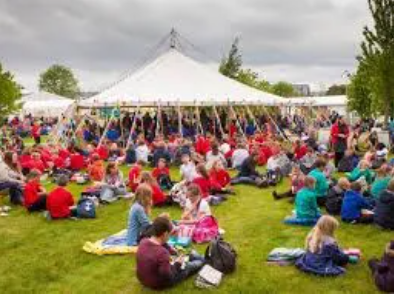 Chippenham and the surrounding, scenic villages of Lacock, Biddestone, and Castle Combe 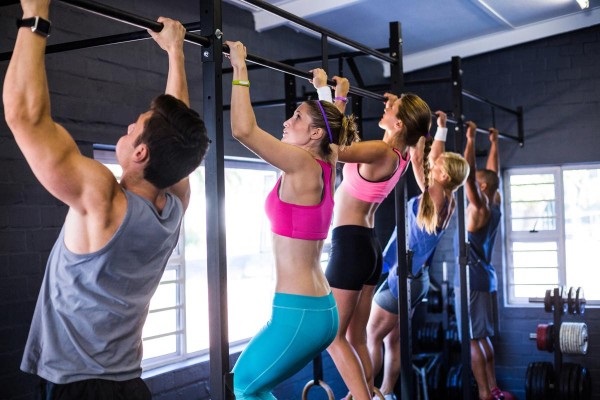