The beauty in bizarre friendships

How to Create a Timelapse With Gopro? Follow the Steps 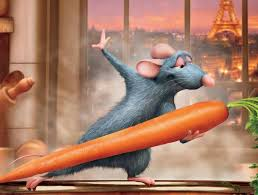 One of my favourite animated films in recent years is Ratatouille. Watching the little rat Remy on his quest to become a chef and his unlikely friendship with the bumbling Linguini and their attempts at cooking in a bid to both become renowned chefs and to be respected by those around them.

My love for this film meant that like any typical fan I went in search of any facts that I could find on the film and its making. I thought I would share some of my findings with you. 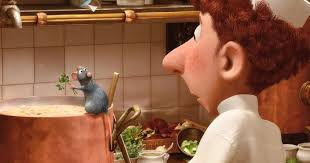 The animators, actors and other staff working on this film became a very close little community and were also hardworking and determined to make the voiceover and other noises in the film as life like as possible. Some examples of this dedication include:

Research was key to ensuring that the film was true to the cuisines of France and that the film followed real life in terms of some of the images that were created. Some of the ways in which this was achieved include:

If you haven’t seen the film, it is definitely worth sitting down with a glass of wine (French preferably) and enjoying the delights of Remy and Linguini.