Planning a Training Session For Your Netball Squad 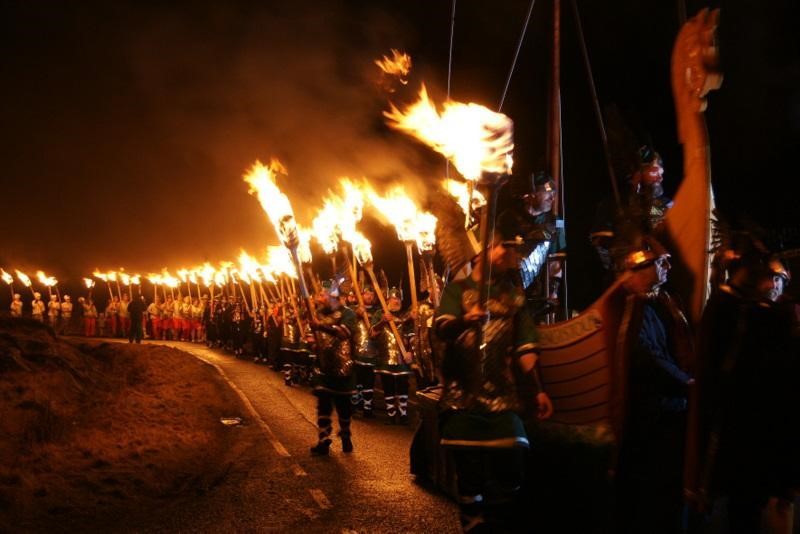 The taste of Shetland festival is a food fair organised annually to showcase locally produced food. This particular event, which was the third since its inception, attracted over a thousand attendees..

Present at the festival were long established companies such as Shetland Farm Dairies, in addition to new entrants such as Viking Mead. Viking Mead was started by couple Deb and Alistair Morgan from Scalloway. They used the knowledge Deb gained from studying archaeology to produce Skald, an alcoholic beverage. V Bird, by Paula Nightingale, a new vegetarian setup that produces vegan treats of all kinds was also present.

Grow your own produce

The fair had an area dedicated to the history of food production in Shetland. There were also Grow Your Own volunteers, who were available to provide information on what they were involved with. This was in-line with the theme of the festival, which is to grow produce at home. In addition, the modern polycrub model from Nortenergy of the Northmavine Community Development Company was exhibited. 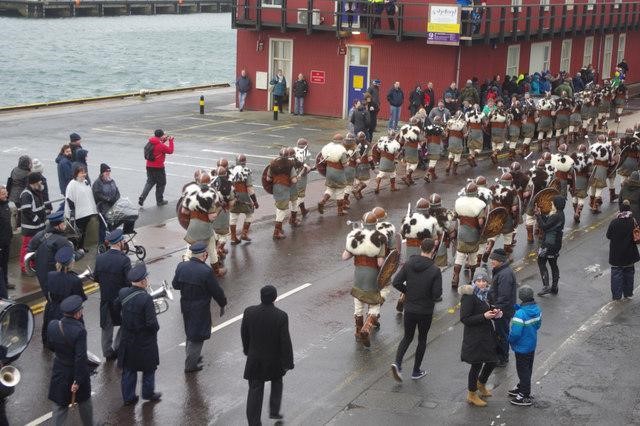 Frankie’s Fish and Chips provided fish kebabs, mussels and salad boxes at the fair. Island Larder also sold treats including donuts and hot chocolate and offered healthier options such as fruit salad. The freshness of these foods can be preserved which can be used for meat display and other products.  To display food in an organised and convenient way they probably used garage shelving sourced from links including https://www.garage-shelving.co.uk.

There was a live show from various chefs. James Morton of BBC Bake Off showed how to bake bread without kneading. Akshay Borges demonstrated using seafood which Shetland is known for to cook. Michelle Lepherd, a well-known sous chef at St. James, a Michelin star restaurant, cooked three different meals. She said she was impressed with the quality of the local produce. She added that she already knew about the quality of seafood and lamb and had discovered other fresh ingredients such as local beef. There was also a session where meat from Urudale Farms was used.

The festival ended the following day on Sunday, with a cooking challenge. Overall, it had been a successful fair, showcasing the fresh local produce of Shetland. There will be plenty of stories to share from the fair and many more people will no doubt be looking forward to next year’s festival.