Planning a Training Session For Your Netball Squad

The Importance of Good Coach Communication 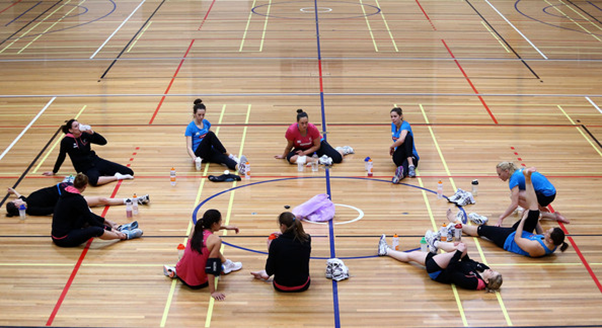 Most people start playing netball at school, and for those continuing to play as an adult whether in a social league or something more competitive, several themes continue through netball drills; practice is important, fitness is required, and fun should be had.

Developing skills should, of course, form a significant part of the training. The technique should be honed throughout the season and must be practiced at each session. Passing and catching might seem like the fundamental skills required for netball, and they can make or break a game, but equally important is footwork and the tactics and strategy of attack and defense.

The BBC outlines some of the reasons getting into netball can be so much fun, and good for your fitness. It’s a relatively easy game to understand, but to master, it is much harder and there are several variations on the traditional 7-a-side sport.

Don’t underestimate the importance of the warm-up, designed to prepare both mind and body for the activity to come. Netball uses a lot of core fitness, and failing to build fitness and prepare properly can lead to injury. Players should be supplementing the training sessions with their own fitness workouts so the main focus of this time can be on skills and match practice.

England Netball is the home of the sport in England and has a wealth of information on the game, training and international fixtures.

Especially important if you’re planning a training session for children, fun and variety should play a big part. Game time is important for players to practice their decision-making in as close to a ‘real’ situation as possible, but modified games can help, too.

There are some great training guides available online from websites such as sport plan and these can help, whatever stage your squad is at. Create fun, productive drills and you’ll soon see why netball is the fastest-growing women’s team sport!

However you put together your plan, don’t forget that it should be a combination of the three elements outlined. Include a cool-down at the end and make sure it includes gentle aerobic exercise and some stretching, and finally, evaluate. Go over all elements of the time. If you understand what went well and less well, and why, this can form the basis for the next training. 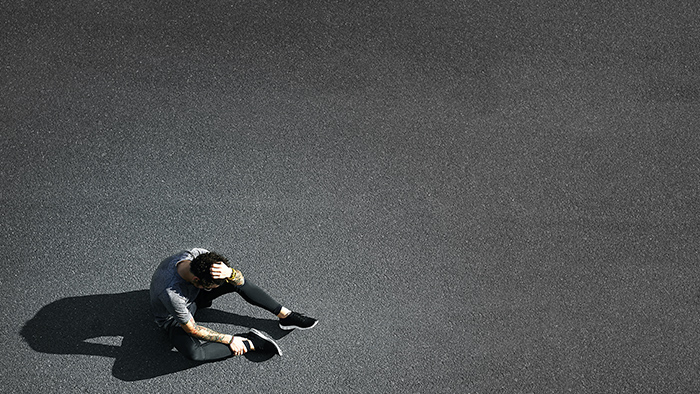