Types of Bonsai to Plant in Your Small and Large Garden

How to Create Worm Castings? Step by Step Process

How to Renovate a Well? These Steps Will Help You 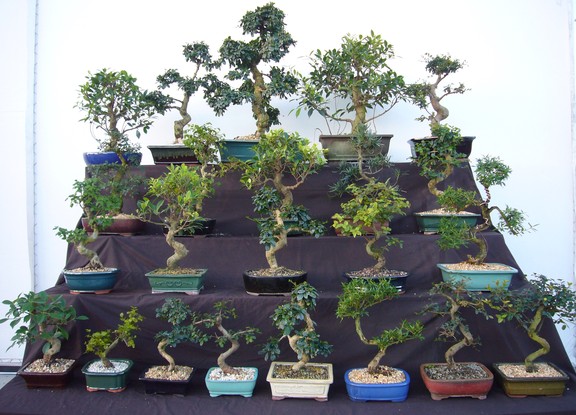 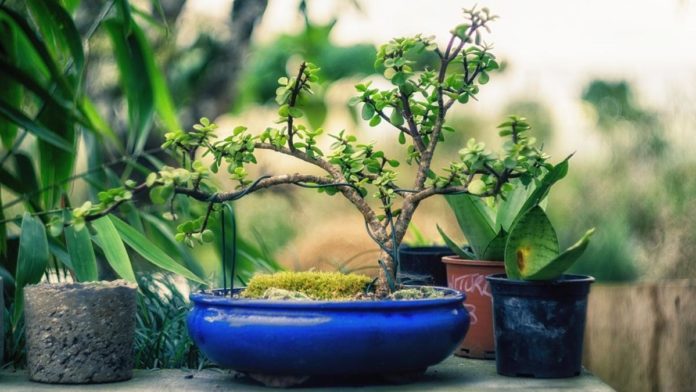 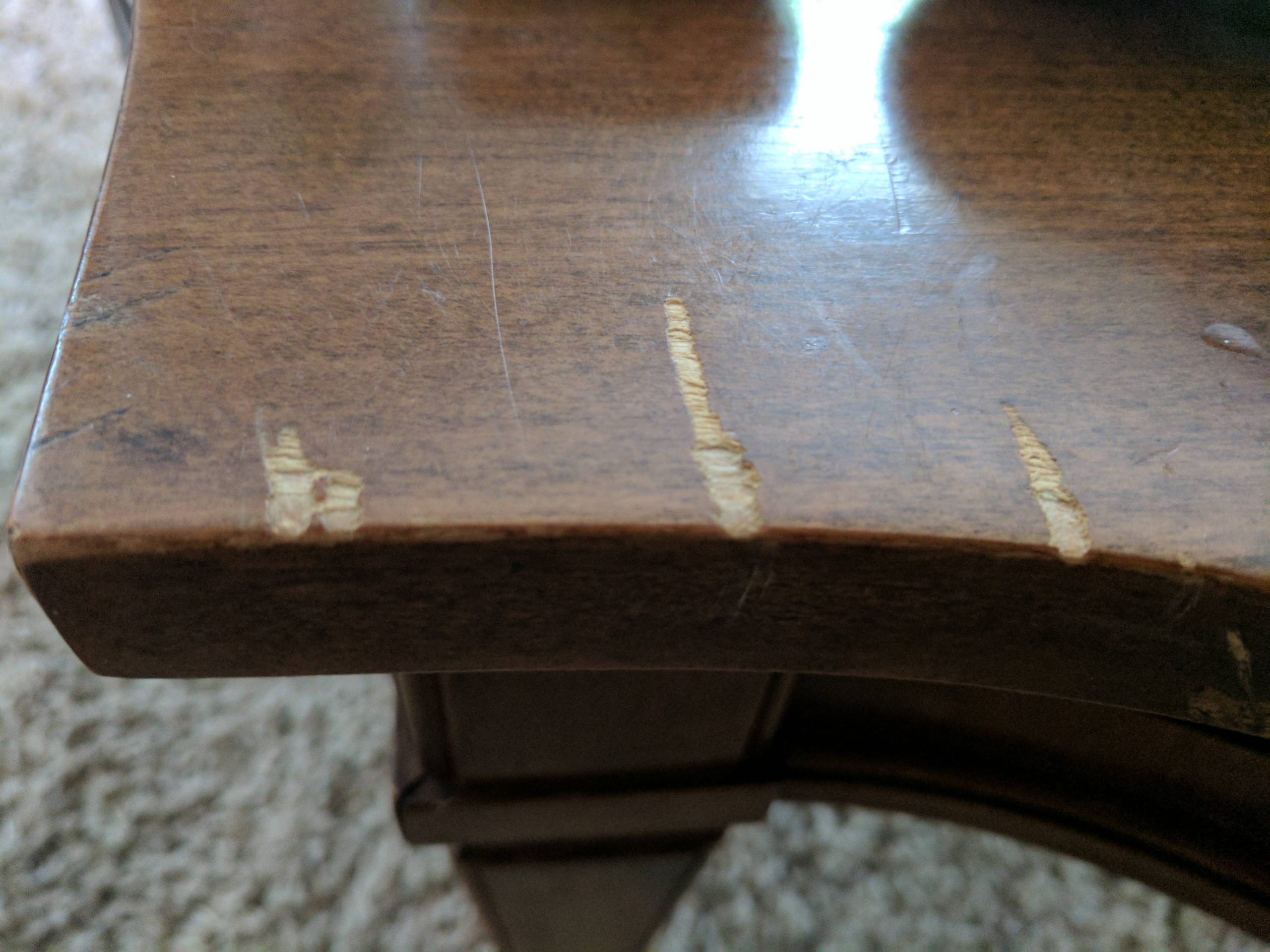 How to fix deep scratches in wood table 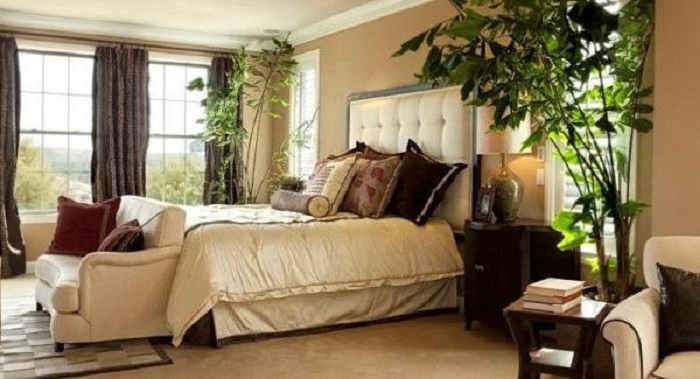 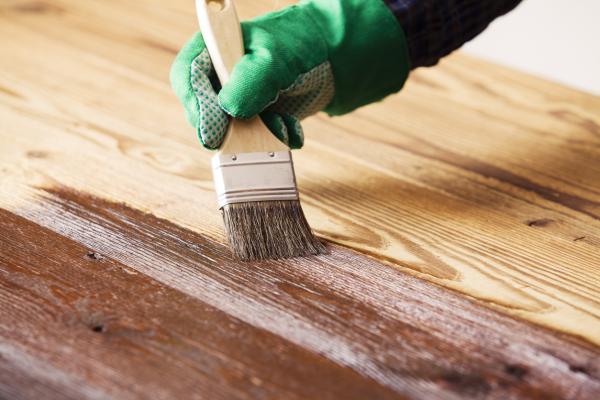