Retro-reflective material: how does it work?

How to Hack Wifi Password on Android Phone Without Rooting 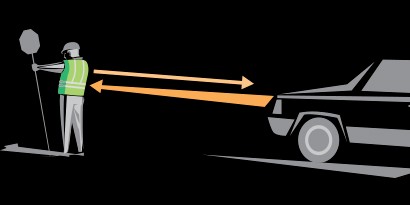 Reflective surfaces are everywhere, from road signs and safety clothing to the number plates on your car. The type of material used is known as ‘retro-reflective’ because it bounces back light from another source. But exactly how does this work?

Glass beads are usually found in things like road markings where they are mixed in with the paint on white lines. Microprism material is used on signs and the reflective tape used on vehicles. In either case, the basic principle is the same, light hits the bead or microprism and bounces back. However, because microprisms have a larger area and it’s more evenly sized, it is able to reflect back more light.
The effectiveness of reflective surfaces can be adversely affected by factors like moisture. Microprism surfaces avoid this by having a smooth plastic surface allowing water to run off and therefore minimising the effect of rain on the effectiveness of the reflector. 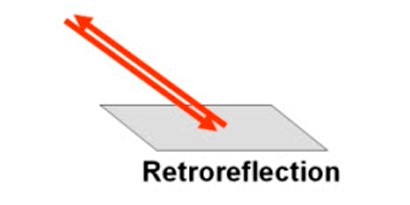 Reflectors in the real world

We’ve already mentioned some of the places where you can see retro-reflective material at work. Anyone who uses the roads will encounter it on a regular basis. Road signs, for example, are reflective so that they can be clearly seen in your headlights at night or in bad weather.

Vehicles that work on the roads, from police cars to maintenance vehicles, have liveries using reflective markings to help them stand out and ensure that they can operate safely, for example, Chapter 8 chevrons such as those supplied by https://www.vehiclechevrons.com/.

Vulnerable road users like cyclists and motorcyclists often use reflective jackets or belts to make themselves more visible too. European law requires that people who work on the roads must have reflective material on their uniforms too.