Why do we love copper so much? 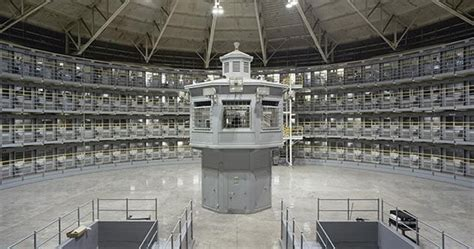 Security is a top priority for everyone. Whether it’s our homes, our vehicles or our valuables when we’re out and about, nobody wants to become the victim of a theft, burglary or mugging. The same can be said for businesses and even large government organisations. Sensitive data and official secrets need to be kept secure, especially in an increasingly digital age where hackers target anyone not protected enough. With security in mind, here are some fascinating world records that all involve security:

Most Secure Banknote – Swiss franc banknotes are thought of as the most secure in the world. For example, the 1,000 franc note has no less than 14 security features to prevent counterfeit activities and these include watermarks, intaglio printing, fluorescent ink, braille and microscopic perforations. 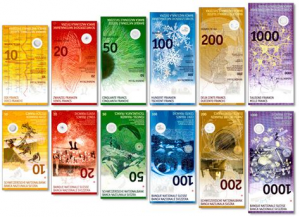 Biggest Regional Security Organisation – The Organisation for Security and Cooperation in Europe is the largest organisation in the world including 56 member states spanning the globe. Its aims are early prevention of conflict, post-conflict rehabilitation and crisis management.

Biggest Padlock – Art college students in Russia created the world’s largest padlock in 2003. Students of the Pavlovo Arts College in Nizhny Novgorod made the giant padlock measuring 1.4m in height and 26cm deep. Thankfully, there are lots of ways to keep your property and valuables secure without the need for a giant padlock. Why not consider the benefits of Electric Gates for additional security. Find out more at completegateautomation.co.uk/

Most Secure Presidential Limo – Known as ‘The Beast’ this limo was made for Barack Obama based on an extended Cadillac DTS manufactured by General Motors. The exact features are a secret for obvious reasons but we do know that the tyres are puncture proof, the car has armour-plated doors and bulletproof windows. It also has a bomb-proof chassis and can be sealed against chemical attack. 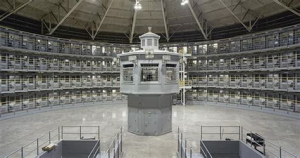 Biggest Security Lesson In One Venue – On November 19th 2017 in Abu Dhabi, the Abu Dhabi Police held a computer security lesson that had 2,574 participants in one venue and was held in collaboration with the Emirates Youth Council.

Largest Budget For Security At An Olympic Games – In preparation for the 2012 London Olympic Games, the security had already reached £183 million by December of 2010. This was already record breaking and the final amount after the event was likely considerably higher!

First Security Coffin – Due to the fear of premature burial, Duke Ferdinand of Braunschweig in Germany had a special coffin created for him in 1792. Carpenters were hired to construct a coffin that had an airhole, a window and a lock and key instead of being nailed shut. He was to have the key in his pocket upon his death. 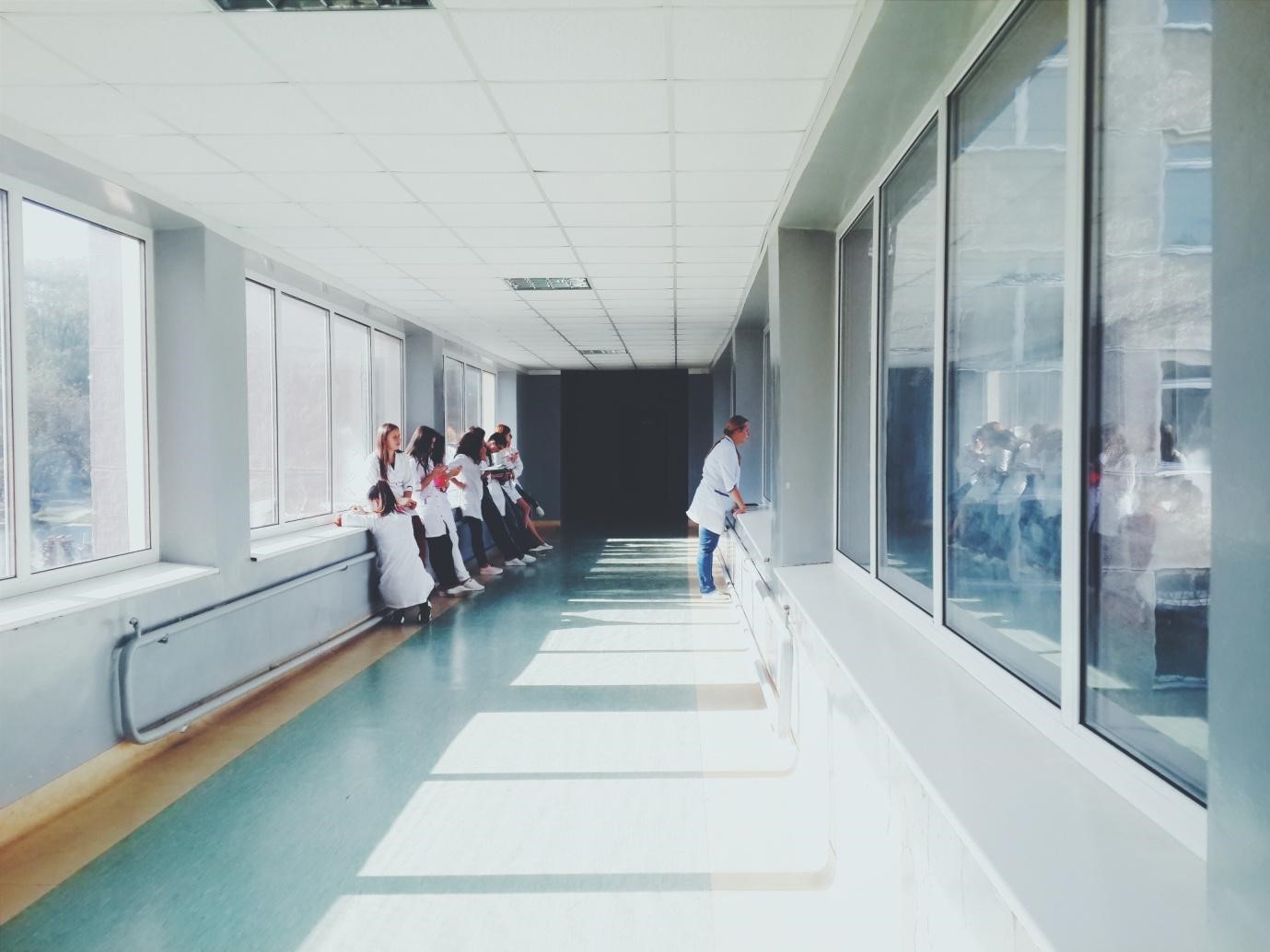 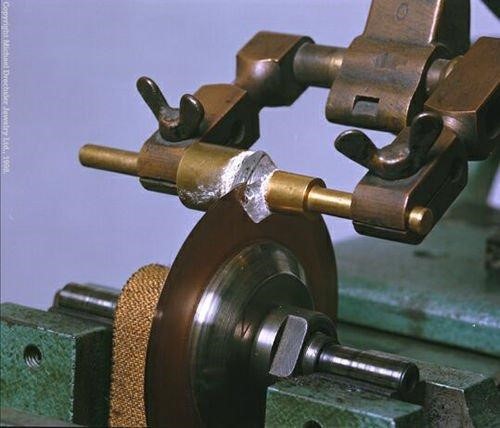 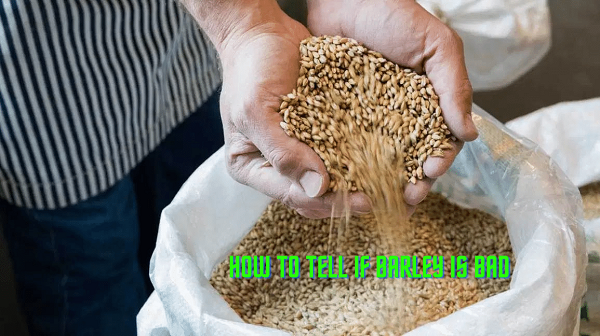