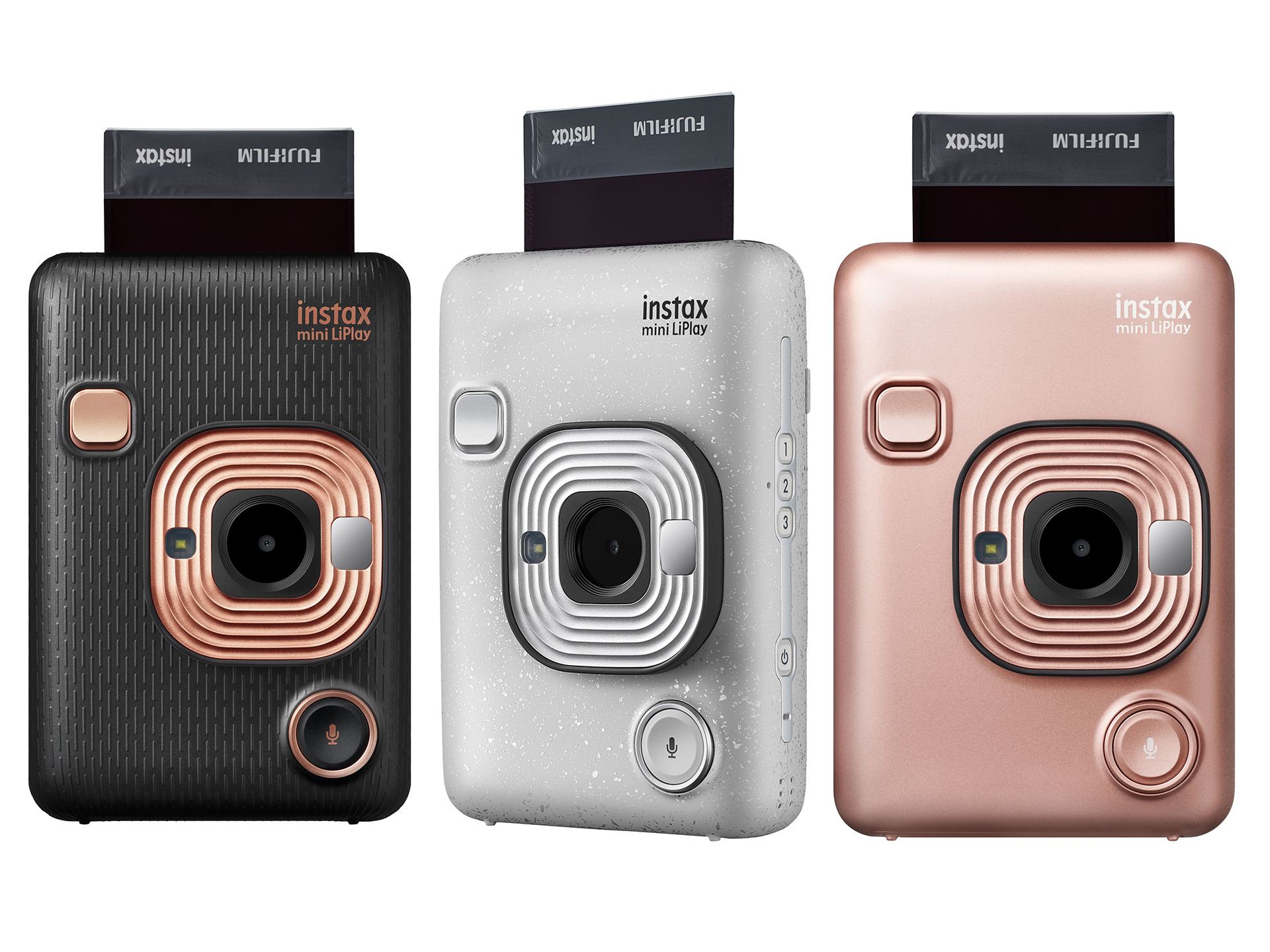 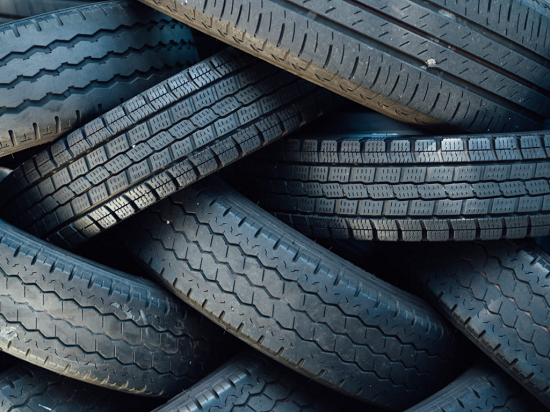 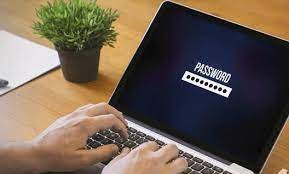 Ensuring that Confidential Information Doesn’t Fall into the Wrong Hands