Where does domestic gas come from

Chemicals and the environment 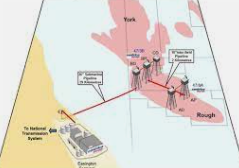 Until a year ago we probably weren’t bothered too much about natural domestic gas. As long as it flowed cheaply and plentifully through the pipes everyone was happy. However soon it became clear that domestic gas prices were going to have to rise and quite sharply if suppliers were going to survive. Soon eye watering monthly prices were being charged. Inflation would also play its part and as a result the price went up further. Finally Putin decided it was time to invade Ukraine knowing full well that most of Europe relied on the huge amounts of natural gas Russia has. In the UK we have a certain buffer against this and less than 5 percent of our gasses comes from Russia. The need to preserve the gas we have and use it wisely is becoming a major concern and it’s why Gas Valves from companies like orseal.com need to provide excellent products to protect it.

For the most part our domestic gas comes from Norway. The North Sea gas and oil fields provided an abundant supplier from the late 1970s onwards. Norway has spent the last 40 years or so making sure that they switch over to more greener technology but Britain, of course, decided that they would stay the course with the older fossil fuels model. This has worked out quite well as it means that we can rely on the Norwegians to supply us and protect us from the Russians and their motivations. We also get a large part from the USA and Qatar. It turns out that we are also a large exporter of Gas. Basically we sell a certain amount of it to Ireland rather than buy it directly from the Norwegians and others.

This gas is stored in a very large tank just off the North Sea coast. Itis called Rough and it can store up to 100 billion cubic feet of gasses. This is more than any storage facility on the mainland by some way. In fact even if you collected all of the land based storage stations you still wouldn’t get as much as you can pack into Rough. It lies under the ground and under the sea. It takes a huge amount of money to report and it was declared unfit for service in 2017 only to be given a reprieve by the government in 2022 when it realized it was a good idea to keep back as much domestic gas as we should. 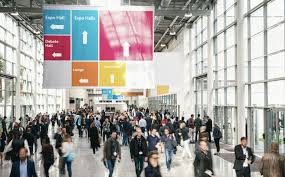 The Importance of Pre Show Marketing for Trade Shows 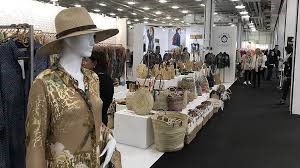 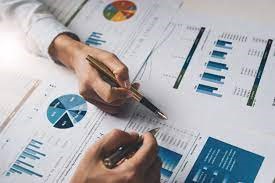 Saving Money for Your Business