Clothing fit for the Autumn season

What to buy for a teen son? 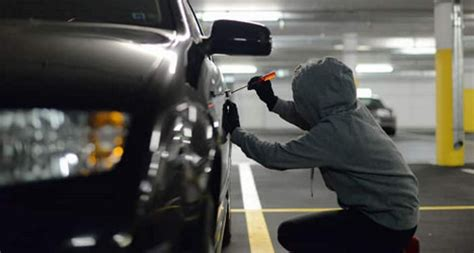 Think that car theft is no longer a problem thanks to better technology? Unfortunately, theft of vehicles is still a major problem. Here are some truly astounding facts about car theft from around the world: 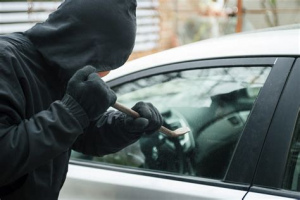 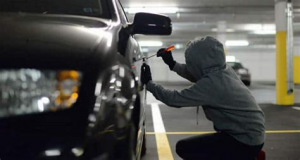 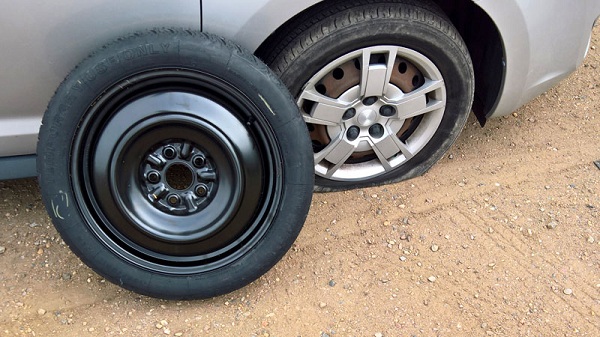 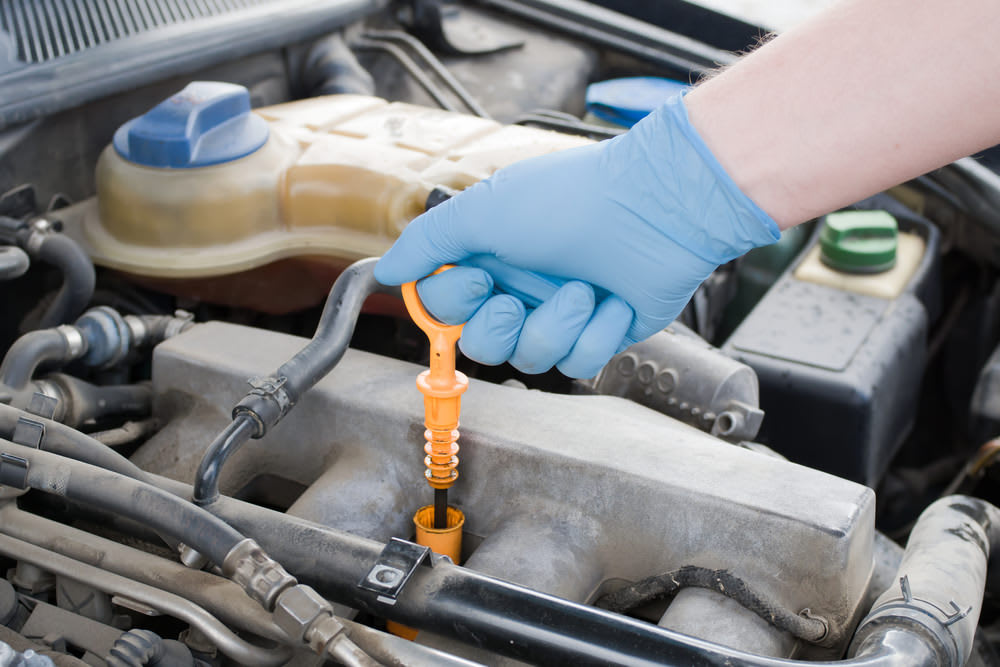 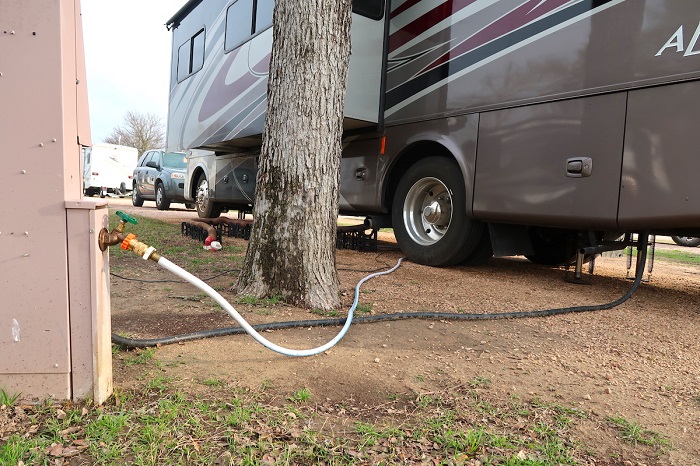 How to Install an RV Holding Tank? Step by Step Guide