Nestled deep in the picturesque green and pleasant land of Hereford and Worcestershire lies the remains of a beautiful and great old home. It is Witley Court a property in existence since Jacobean times but, before it was ravaged by fire in 1937, it grew to one of the finest examples of the Italianate House with a formal and landscaped garden plus an extremely baroque fountain depicting the story of Persus rescuing the beautiful Andromeda from the unpleasant Kraken. 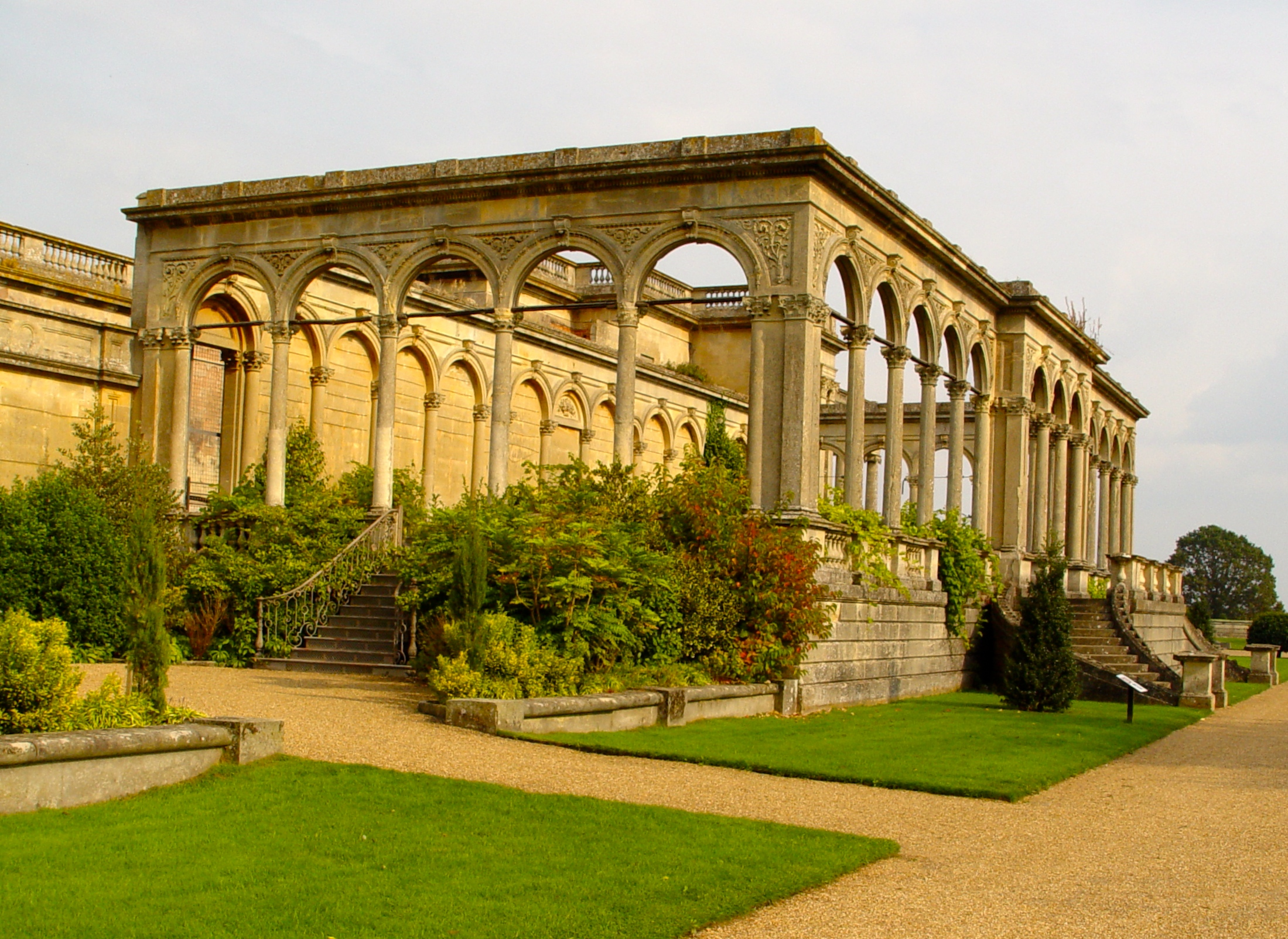 All that is left of this great beauty is a ruin. The family that owned the property and who upgraded it from the smaller house to the grand home in the nineteenth century onwards fell on difficult times. As with many others in the Aristocracy the upkeep of a massive estate and palatial dwelling was considerable and as the traditional revenue streams became squeezed and families were obliterated by the first world war the cost became far too much to bear. As a result the Dudleys, the family who owned it were forced to sell it to a local carpet manufacturing firm. However it remained costly and the fire that occurred meant that the place could never be rebuilt back into its former  glory and it slowly fell into rack and ruin. However it was saved in 1972 by the Department of the Environment and soon after major rescue and restoration was begun. Once that was finished it came under the stewardship of English Heritage and you can be sure that they use the services of a Gloucester fire risk assessment company such as http://keloscape.co.uk/fire-risk-assessment/ or one local to their area in order to ensure that these delicate buildings are protected for years and years to come. 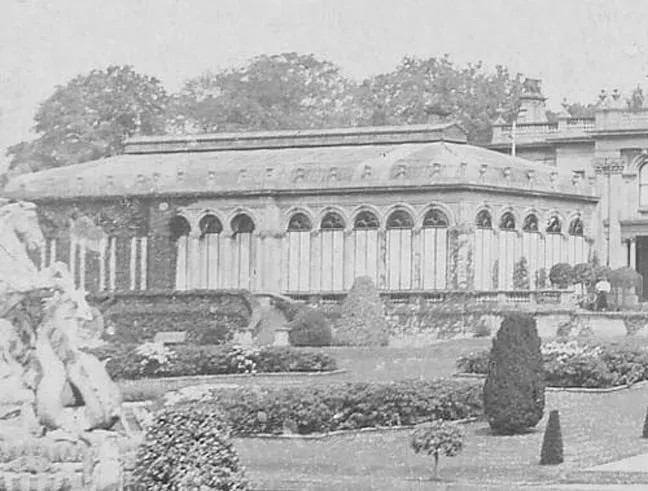 Facing out of the rear of the property overlooking the main fountain and formal garden is the striking Orangery. The Orangery is a feature of Victorian houses and it became one of the most sought after extensions to the large Victorian stately home. With the development of the Empire growing exotic plants and Citrus was a must. The architects Jonathan Nash added this conservatory to the property at the families behest.

The Victorian Conservatory was a place for socialising and special parties. It was a chance to show off the plants the family had acquired. The Conservatory was heated by coal fired warm air that was channeled via tunnels and entered the Orangery through large thick wrought iron floor vents. This, combined with the South facing aspect, kept the room incredably tropical.