With a multi-cultural ethnicity Bristol is a vibrant, exciting, diverse City with many benefits to living and working there.  There are over four hundred and sixty-three thousand people living in the City centre enjoying; low unemployment rates, great job prospects, a plethora of retail outlets including Cabot Circus and a multitude of cafes and restaurants.  Bristol was named as one of only six Science Cities in 2005 and has a thriving Aerospace and car Industry.  The incredible International Balloon Festival is held in Bristol each August and attracts thousands of visitors to increase wealth and prosperity in the City. 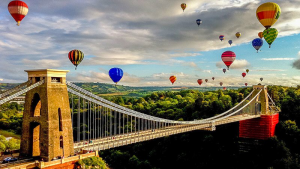 The elderly residents of this awesome City can rely on Live in care Bristol to look after them in the comfort and familiarity of their own homes when they can no longer manage independently.  With Temple Meads and Parkway railway stations the train links to London, Birmingham and other Cities around the United Kingdom are plentiful.  The M4 and M5 Motorways connect the South, East, West and North to the City and the Bristol International Airport brings in visitors from all over the World. 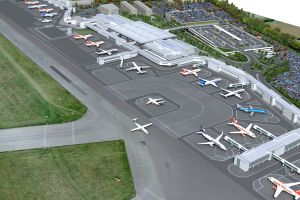 With a great Public Transport system in place travelling around the City centre is easier without a car although there are three Park and Ride sites so don’t hesitate to travel to the City in your car and leave it safely at one of the designated carparks. Awarded the accolade of being the first “Cycling City” Bristol is trying hard to reduce harmful exhaust fumes and promote a healthier lifestyle.