Doing one of these jobs could cost you your life. Here are just a few of the most dangerous jobs in the world:

The only thing scarier than cutting down a tree that’s both tall and heavy, is doing it up in the air whilst dealing with heavy machinery like chainsaws! From falling trees to accidents with equipment, being a logger or a tree surgeon certainly comes with perils. That is why you should always seek the help of a professional tree surgeon when dealing with the trees on your property. For a Tree Surgeon Poole, visit kieranboylandtreeservices.com

We all know that electricity and water are not a good mix, but for those who carry out underwater welding, it’s just another day at the office! These workers repair pipelines, boats, dams, ships etc and face a host of dangers, including the danger of explosion and water pressure. For example, when a diver is trapped under a high-pressure stream of water, they are at risk of drowning. Figures from America show that underwater welders died at a rate 40 times higher than the national average American.

When the Deepwater Horizon exploded in the Gulf of Mexico in 2010, 11 people were killed which reminded us all that oil rig workers have one of the most hazardous jobs, whether offshore or onshore. Working at height, heavy loads and hazardous substances are just a few examples of the risks involved. Surprisingly, the biggest cause of death for oil workers is vehicle crashes. Fatigue and long hours result in unsafe trips to and from the rig and are one of the reasons why these accidents happen so often.

Roofers walk around the very tops of our homes and office buildings, so it is not surprising that they should make this list. In the U.S, one hundred workers were killed in 2016, most of them from falls. These risks are not new to the industry, given the fall from a roof accounts for one third of all deaths in construction between 1992 and 2009. 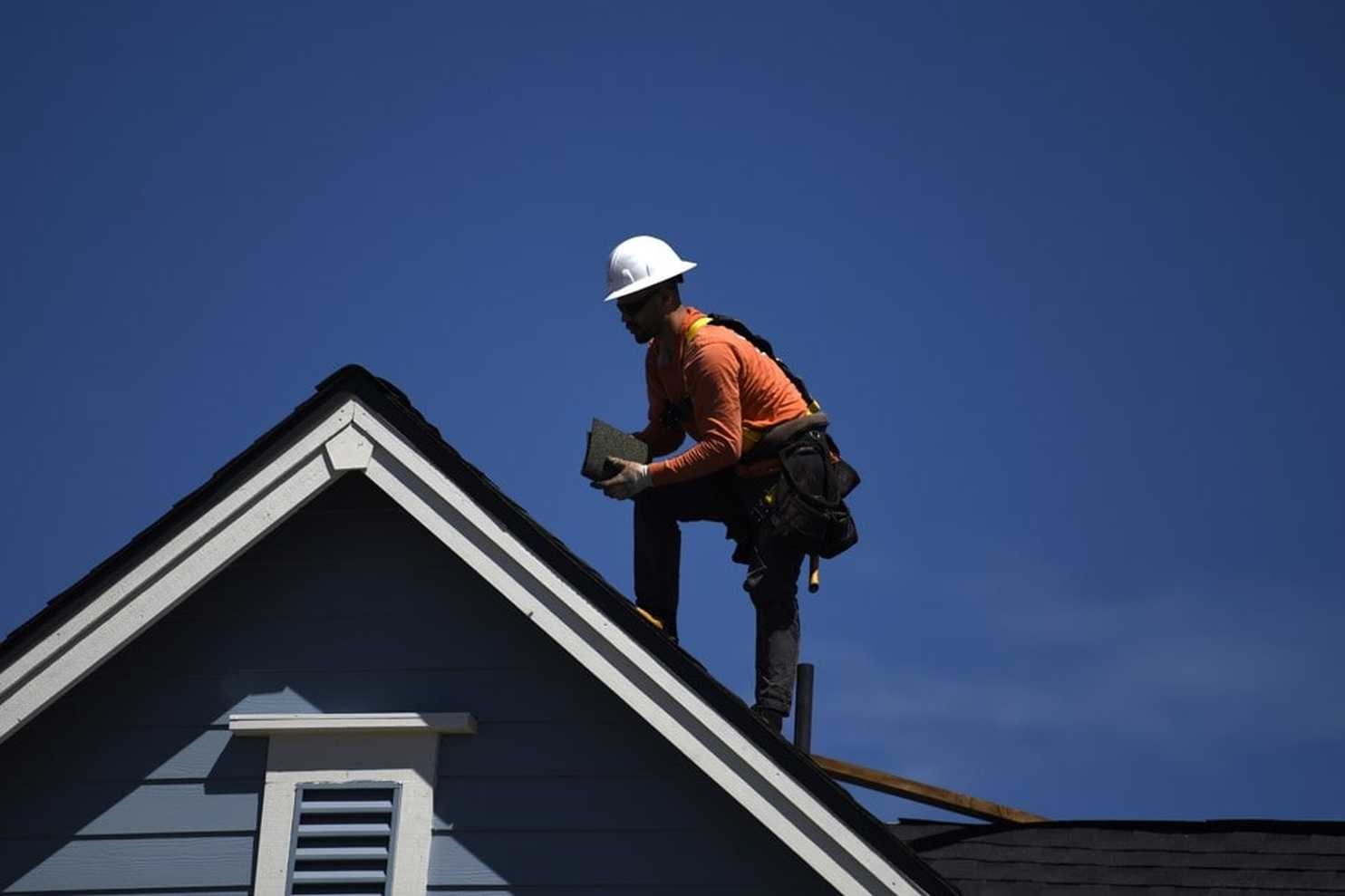 There is a reason Deadliest Catch is a popular TV show. Risk of dying on the job is very high, which naturally captivates TV audiences. Fishermen and related fishing workers rank as the second most dangerous occupation in the United States. Fishermen must contend with the unpredictable forces of nature in the open ocean, a long way from any medical assistance, gamble with their lives in the hope of catching large fish hordes and earning high salaries. Cause of death in this industry, as you probably guessed, is drowning.

Heights, steel beams, crumbling walls, power lines, and objects swinging are just a few of the elements that make this such a risky profession. Most common cause of death is falling but workers are also more exposed to a myriad of injuries as well, including fractures, strains, burns and cuts, for example.

While the safety of commercial aviation has increased hugely in recent years, pilots and navigators of small and rural aircraft have a higher rate of death than most other professions. Human error accounts for many aircraft pilots and flight engineers’ death on the job, along with mechanical failure and poor weather.