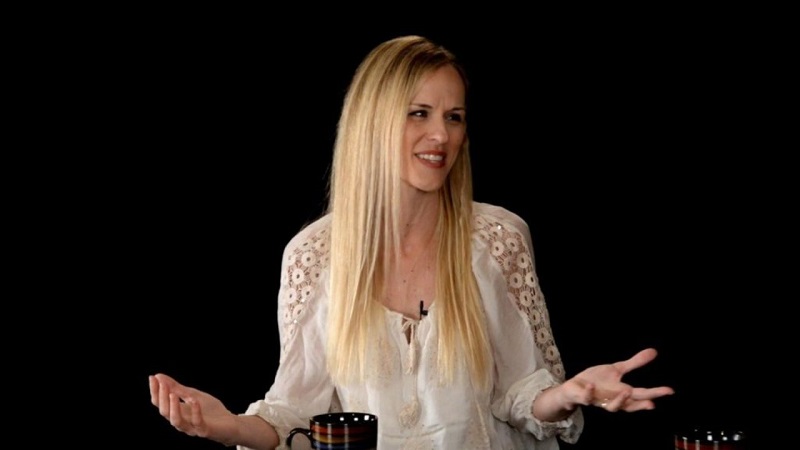 What do I need to know about biomass?

Commercial kitchen before and mid-service appliances