LGBT activists around the United States are urging the FDA to lift its ban on blood donations from men who have had sex with men (MSM) in the past 12 months. In December 2015, the FDA lifted the lifetime ban put in place in 1983 and implemented the 12-month policy in its place. Medical specialists and activists say that the 12-month abstinence policy is not based in scientific fact but is instead based in homophobic principles. Dr. Susan Buchbinder, HIV Research Program Director for San Francisco General Hospital, says it is overly conservative given the current testing technology. 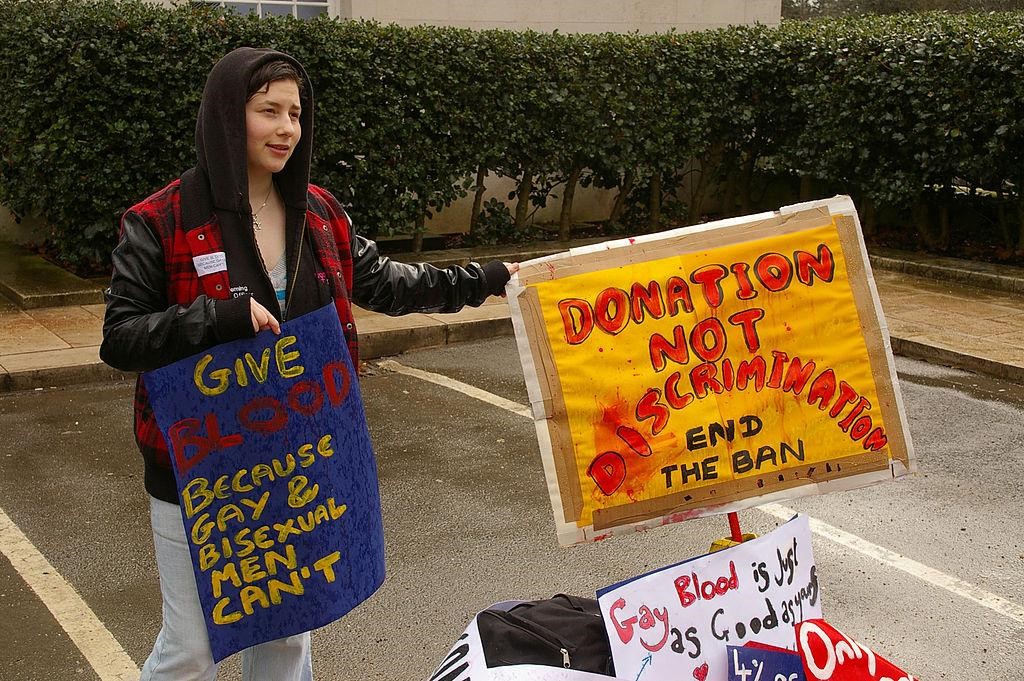 The Red Cross says that donated blood is tested for a variety of diseases using the most advanced technology available. Of the many diseases, a look at Hepatitis C is the clearest example of how the FDA might be discriminating based on homophobia rather than sound scientific evidence. Hepatitis C requires a test for antibodies that are only detectable two months after infection. HIV can be detected in an average of nine days after infection. As well as the advancements in blood donation testing methods individuals are able to use STI test London companies such as checkurself.org.uk/plus/home_sti_kits/ where kits can be sent to the individuals home for completion.

Hepatitis C is a viral liver disease with an initial acute phase followed by lifelong chronic episodes causing severe liver damage over time. It’s estimated that somewhere between 2.7 and 3.9 million Americans have Hepatitis C, and many acquired it through some sort of blood exposure. The Hepatitis C virus can live for up to three weeks at room temperature, increasing the exposure possibilities.

HIV was once a death sentence, but now people who are infected have a lifelong chronic illness with acute bouts causing severe illness. It is estimated that some 1.2 million Americans are infected with HIV. HIV can only live up to three minutes at room temperature. With home HIV test kits passing the FDA 510K clearance process in 2012 and increased awareness by the gay community, the spread of the disease is slowing. With the implementation of independent reviewers, testing kits and medical protective devices can make it to use faster, and there may even be one for Hepatitis C.

Simply following the scientific evidence regarding Hepatitis C and HIV, there are few explanations for why the FDA would maintain a requirement that donors refrain from MSM for 1 year prior to donating blood besides discrimination.